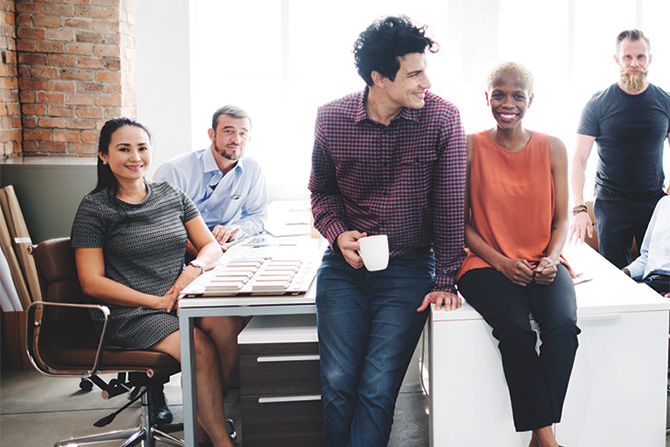 Whether we want to admit it or not, we all have implicit biases that affect how we live and work in the world. When most people think of bias, they probably think of an adverse action taken deliberately; however, unconscious biases can affect your behavior or decisions. Unconscious biases are often based on mistaken or incomplete information and may negatively affect your team and your organization’s bottom line. If you’re hiring based on “gut feeling,” your decision may be based on an unconscious (or implicit) bias. The best way to prevent yourself from succumbing to unconscious biases is to become aware of what they are, where they may pop up when recruiting, hiring and retaining employees, and how to prevent them.

Similarity or Affinity Bias is the tendency of people to connect with others with similar interests, experiences, and backgrounds. When companies hire for “culture fit,” they could be falling prey to similarity bias.

Prevention measures: Take note of any similarities you share with the candidate or employee and differentiate between attributes that may cloud your judgment. Then, concentrate on concrete skills, experiences, and unique qualities that would contribute to your team as a “culture add” rather than “culture fit.”

Age Bias is discriminating against someone based on their age or an assumption of age.

Attribution Bias creates judgment regarding a person’s behavior based on observations and interactions from your past, not necessarily with that specific person. For example, viewing others of a particular group (such as gender, race, ethnicity, etc.) as less competent, and undervaluing their accomplishments or overvaluing their mistakes because of it.

Prevention measures: Give honest, detailed feedback to everyone by tying it to concrete business goals and outcomes.

Appearance Bias is when those perceived as attractive (looks, weight, height, etc.) are viewed more positively and treated more favorably.

Prevention measures: Be aware of judgmental thoughts during interviews and promotional opportunities. Focus on their work, not their look.

Confirmation Bias is the tendency to look for or favor information that confirms the beliefs you already hold. During the hiring process, it might involve forming an initial opinion of the candidate based on inconsequential attributes like their name, hometown/country or even where they went to school.

Prevention measures: Build your awareness of unconscious bias. It’s important to ask standardized, skills-based questions that provide each candidate with a fair chance to stand out.

Conformity Bias, similar to groupthink or peer pressure, is very common in group settings. This type of bias occurs when your views are swayed or influenced by the opinions of others.

Prevention measures: Consider using structured interviews and wait to share your thoughts with coworkers until the process is over.

The Contrast Effect refers to distorting your perception of one person’s performance by comparing them to another.

Prevention measures: If you find yourself comparing two people, especially in the hiring process, write down why you are leaning toward one over the other. Be sure your assessment of each is based on individual credentials, not compared to the other candidate.

Gender Bias assumes that someone is better for the job based on their gender or preference to a specific gender.

Prevention measures: Try to use gender-neutral language in job descriptions to not resonate with one gender more than another. When thinking about development opportunities or promotions, try switching the gender of the person you’re considering to see if it changes your perception of their readiness.

Prevention measures: Consider why you have this perception. Ask yourself if it stems from unconscious stereotyping based on race, gender, ethnicity, etc.

Name Bias is when you judge a person based on their name and perceived background. Be aware of this bias, especially when reviewing resumes and selecting which candidates to interview.

Prevention measures: Remove candidates’ names from resumes to ensure your choice is based on skills and experience versus perceived background.

Awareness of the different kinds of unconscious bias is the first step toward putting processes in place to prevent them from interfering in recruiting, hiring, and retaining employees. Doing so will help your team build a more diverse and inclusive workplace.

This story appears in Issue 3 2020 of the Community Banker Magazine.

Other Articles In This Issue 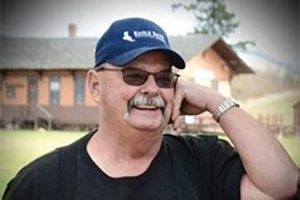 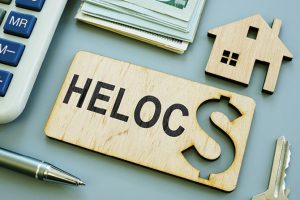 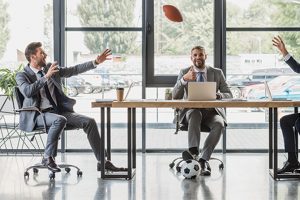 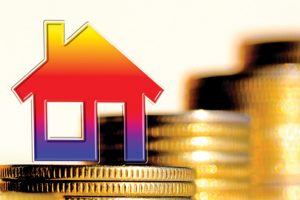 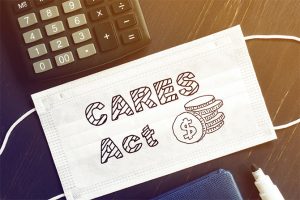 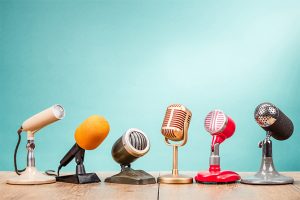