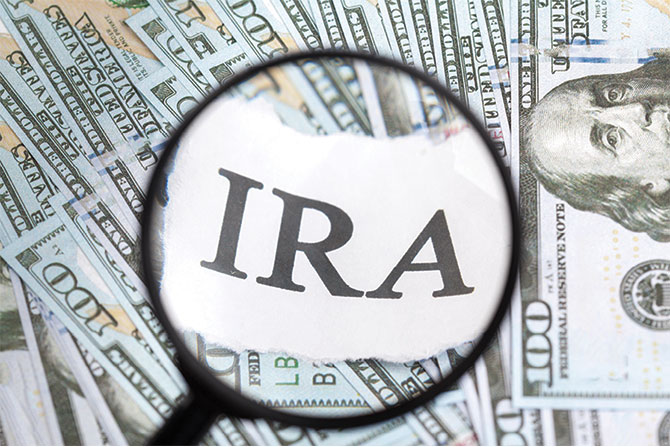 “The best surprise is no surprise.” Holiday Inn adopted this famous tagline in the 1970s to reassure guests that staying at one of their hotels would ensure that there were no surprises. After all, nobody likes unwelcome surprises, whether it be a lumpy pillow in a hotel room, an October surprise in a Presidential election, or the surprise a family receives when an IRA beneficiary designation — or lack thereof — results in the intended recipient not receiving the IRA assets.

The trouble with an IRA beneficiary designation mistake is that it’s often not discovered until the IRA owner has died and it’s too late to correct it. Beneficiary designation mistakes can result in payment of the IRA assets to an unintended beneficiary, additional tax and legal expenses, delays in distributing the IRA assets, and reputational risk to you as the IRA trustee or custodian.

Following are some of the most common IRA beneficiary designation mistakes and best practices to help avoid them.

Missing Beneficiary Designations
More than one-third of all IRA death claims processed by Ascensus are submitted for processing without a beneficiary being identified, either on the IRA document itself or on a separate beneficiary form. In these cases, payment of the IRA proceeds is made to the deceased IRA owner’s estate under the Ascensus IRA agreement’s default provision. From a tax standpoint, payment to the IRA owner’s estate generally is the least desirable option. It often requires the IRA owner’s family to incur additional expense in estate processing procedures to collect the IRA proceeds. It also increases processing time and delays payment of the IRA assets to the IRA owner’s family. Just as important, the IRA assets’ distribution under a state’s probate laws may not reflect the deceased IRA owner’s wishes.

As an IRA trustee or custodian, you should make it a practice to have beneficiary information for every IRA you hold, which can be gathered on the IRA application when the account is opened. IRA applications and initial and subsequent beneficiary designations should be permanently retained. However, there are several reasons why you may not be able to locate a beneficiary designation form at the time of the IRA owner’s death. Perhaps your organization merged with another entity, and you may not have received beneficiary information as part of the merger. Perhaps your organization moved to an electronic record system and older beneficiary forms may not be available electronically, and — if stored in a paper format offsite — may not be readily available or retrievable.

As a best practice, your organization should have a robust record retention system for its IRA program. If older beneficiary designation forms are still retained in paper format, they should be readily accessible, with backup copies stored offsite. Electronic records should be indexed properly so that forms can be found and accessed when needed. You should periodically review accounts for beneficiary information and proactively reach out to IRA owners to obtain beneficiary information in cases where a beneficiary form is not on file.

Outdated Beneficiary Designations
IRA owners often name a beneficiary when they open the account and then they forget about it. In the interim, they may get married, have children, get divorced, remarry, and never take the time to update their IRA beneficiary information. The omission is often not discovered until the IRA owner dies, with consequences that can be emotionally devastating to the family. In many cases of remarriage, the IRA owner’s former spouse remains the beneficiary of the IRA. While more than half the states revoke a former spouse’s right to inherit, other states do not, so the IRA assets often end up being paid to a former spouse, which is likely not what the IRA owner intended. In other cases, when the original beneficiary was a parent or sibling who is now deceased, payment is then made to the IRA owner’s (or beneficiary’s) estate absent the naming of a contingent beneficiary. This often forces the family to incur the expense of probating the estate for the sole purpose of collecting the IRA assets.

Incomplete or Incorrectly Completed Beneficiary Designations
Paying IRA assets to an incorrect beneficiary can be costly for an IRA trustee or custodian — both in terms of financial liability and reputational risk — so it is crucial to obtain complete information for each beneficiary; not only to identify the beneficiary at the time of death but to assist in locating them. It is also critical that the beneficiary form is properly completed. Make certain that the percentages for each level of beneficiary — unless they are to be divided pro rata — add up to 100%, that the form is signed by the IRA owner (and a witness if required by your organization), and a consent of spouse is obtained if needed when naming a non-spouse beneficiary.

Obtain complete information for each beneficiary, including full legal name, address and date of birth. Many IRA trustees and custodians also require the beneficiary’s Social Security number. Avoid vague or ambiguous designations such as “all my children” or “trust.” All My Children was an American television soap opera, but it is not appropriate for an IRA beneficiary form. Instead, the IRA owner should list the full legal name of each child. Likewise, if naming a trust, make sure the trust’s complete name is listed on the form — for example, Joe Smith Revocable Living Trust, dated July 20, 2014. Finally, if the IRA owner makes a mistake when completing a beneficiary designation form, discard the form and start over, or at a minimum, have the IRA owner sign and date any hand-written changes.

Incorporate Best Practices
Incorporating best practices for obtaining and retaining IRA beneficiary designations will ensure that IRA assets are paid following the IRA owner’s wishes and reduce the chances of paying out IRA assets to an incorrect beneficiary, along with the legal, financial and reputational risks of doing so. 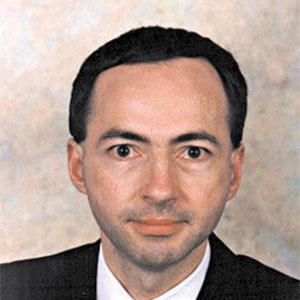 This story appears in Issue 4 2020 of the Community Banker Magazine.

Other Articles In This Issue 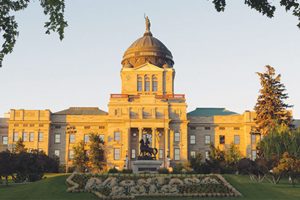 Banking News from the State Capital 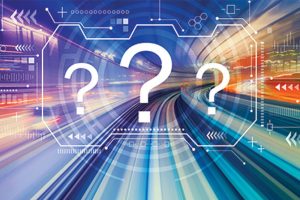 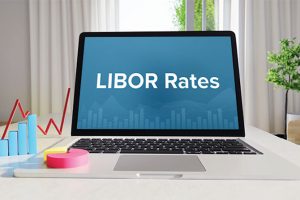 SOFR Takes the Spotlight As LIBOR’s Days Are Numbered 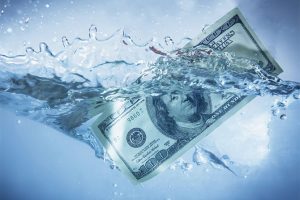 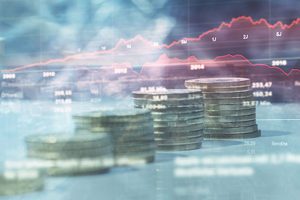 Questions to Answers: Net interest margin in jeopardy? Here are some solutions 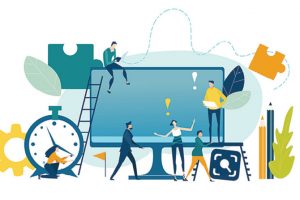